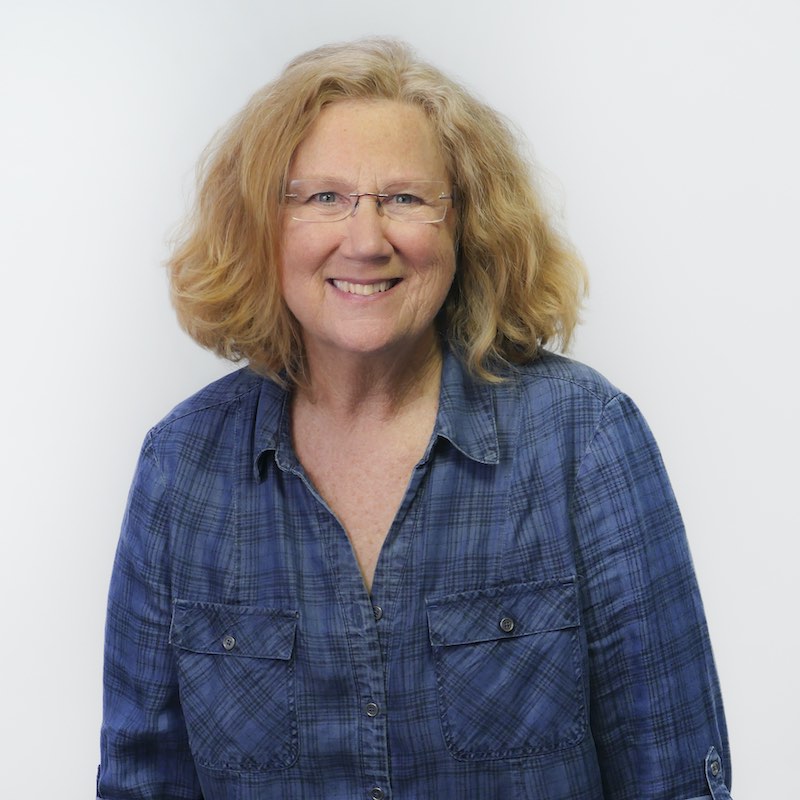 Here is my conversation with singer/songwriter/actor/author/activist Holly Near.

Holly Near has been making powerful music for well over 40 years. She is widely known as one of the original feminist musicians of the 1970s whose ranks also include such artists as Cris Williamson, Meg Christian, and Margie Adam. In 1972, she was quite possibly the first woman ever to start an independent, artist-owned label (Redwood Records). Through her appearances and recordings, she has worked for peace and human rights in the U.S. and many other countries around the world. For a detailed look at her accomplishments in music, film, television, theatre, and progressive action, see this timeline on her website. She graciously agreed to consider a series of performance-related questions I submitted to her. Here are her illuminating responses, which I received from her by email.

Do you consider yourself to be a natural-born performer?

Yes. I have been “presenting” since I was a small child, starting in the living room of our family home.

I am “Holly Near” or “Her” when I am presenting. She is different than the person offstage. Of course there are similarities. Still the one onstage is projecting a personality, a sound, a story, a song, a feeling. It is, by nature, the theatrical-izing of a self.

When you were developing your music career, were you conscious of wanting to present yourself onstage differently than mainstream female singers had typically been presenting themselves? If so, what did you want to do differently? Was this a topic of discussion at the time among you and your peers?

As a child, I was not having this conversation with myself. But when I became more conscious of the idea of female and woman as a result of my growing feminism, then I began to study my behavior, my performance, my ideas through that window. I had always had a strong stance. That did not change. I had always had a big voice. That did not change. It was more in my mind, my perception, and the greatest impact was realized in the lyrics to my songs and the introductions to the songs. All the feminist performers I worked with were thinking about how we were presenting ourselves as feminists different from how we had been presenting ourselves as women. Again, we were mostly looking at the lyrics, the music and the way in which women related to each other and to community differently once we became self-proclaimed feminists and, in some cases, as lesbian feminists.

Yes. I used to watch people come up to Ronnie and say, “I grew up on your music.” Now they say it to me. I am now older than Ronnie was when she and I first worked together. [Note: for context, see this clip from The Weavers: Wasn’t That A Time!, a 1982 documentary by Jim Brown.] As for performers, I don’t know specifically how my work has influenced them. But from my point of view, it may be a subtle thing that they don’t even realize and won’t until they are much older, when they come to an age of reflection. Young people are usually so in the present and that, in my opinion, is where they should be. But someday, they will know that each generation makes a path on which the next generation walks. Feminist cultural activists made a large walkway for young women who now freely dance along without always knowing that it used to be a briar patch. That pleases me.

What things you do differently now as a performer than when you were first coming up, such as how you relate to the audience, or how you introduce songs? How is your philosophy about performance different? How is the way you present yourself different?

I am not sure it is different. I have been a very consistent performer. However, I do what I set out to do with much greater ease and sophistication, with greater craft. And that is wonderful. I am very respectful of craft.

Do you have a sense of being in your body when you’re onstage? Do you feel like you’re grounded?

I make a point of landing before I walk on stage. It takes 15 seconds in the wings. I am very much grounded. However, there is something else that happens if I am doing my job well and that is I let the unknown be with me. I do not have a set patter or staging. I will often speak about something for the first time in front of an audience without having rehearsed it. I work in new thoughts spontaneously. But this comes with practice. I am much better at it now than when I was starting out. I used to sing more notes and use more words. Now I am more concise. I’m more relaxed. I allow humor to flow easily. I have a very intimate relationship with the audience, whether it is 100 or 1000, I make the work personal.

Do you get stage fright? If you don’t, why do you think you don’t? If you do, what do you do to combat it?

No. I was a little nervous from time to time when I first started performing. I would freeze up. But after a while, that went away. Now the only time I get nervous is if I am asked to do something I am not sure of or if I present in front of a group where I’m not sure if I am welcome. The rest of the time, I have no fear or nerves. Excitement sometimes, but that is different than fear. When I do workshops and people ask about stage fright, I give them an exercise to do. It works for some, not for others. I ask the presenter to feel like the host rather than the guest. Turn the power dynamic around so that one is not feeling looked at or judged but rather is looking at the audience and welcoming them as you would someone in to your home. Mentally check to see if they feel welcome, if they are comfortable, if there is anything they need and eventually, one starts to feel comfortable with the possibility that what they might need is you. Not you, the nervous and insecure one, but you the generous artist who prepared to share what you have to offer with grace and confidence.

Do you have a pre-show ritual or routine that helps you get ready to go onstage? If so, would you be willing to describe it?

It takes about 15 seconds. I simply remind myself when standing in the wings what is my job. Why am I here and what is it I am meant to do. Then I go do it.

Do you connect to your older songs differently than you used to? Do they mean different things to you now than they used to? What, if anything, do you do to keep the connection to them fresh?

Every time I sing a song, I let it live in the current moment. That is what keeps it fresh. I often introduce a song with a different story and that influences what the song means to me and probably what it means to the audience. A song is not static or at least it doesn’t need to be.

In my particular style of writing and presenting, each song is a story and sometimes like a little three minute play. So the song is very visual because there are characters and location and tension and outcome.

When you think of your favorite performers, what are the qualities they possess which excite you as a member of the audience?

When they walk on stage I know that something exciting is going to happen. Period.

You’ve traveled extensively during your career, and you’ve been exposed to many musical cultures and styles of performing. When you’ve performed in other countries, have you noticed that you changed how you presented yourself onstage or how you interacted with the audience?

When I sing in other cultures, whether it is another country or a neighborhood that experiences their daily life differently than I do, I try to remember to take a passport. By this, I mean I try to be sensitive always to where I am, whether it is festival in Nicaragua or a senior center in California. And if I stay connected to that awareness, the presentation changes.

I think the hardest for me is when I am singing in English in a place where English is not spoken. My songs are so wordy. I have never figured out how to do that well. Translation is very time consuming and ideas are complex. If one is a singer of love songs, then the audience can simply relax and enjoy the sound of the voice, the musicality of the artist, the emotion of the interpretation. But with my songs, it is not so easy. I have yet to feel comfortable with this. So, I do a lot of listening to others when I go to other countries. And that works just fine. People love to be heard. Not so good for my ego but definitely good for international relations.

Vicki Green Performing Artist Coach, LLC is an inclusive and non-judgmental practice and does not discriminate on the basis of race, color, ethnicity, national origin, cultural identity, religion, gender identity/expression, sexual orientation, ableness, age, immigration status, family status, or military status. The promotion of interpersonal or political violence and/or the use of hate speech will not be tolerated.